WAITING FOR GODOT : A TRAGICOMEDY IN TWO ACTS 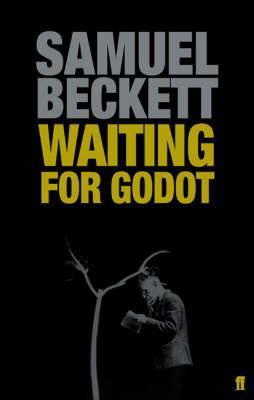 WAITING FOR GODOT : A TRAGICOMEDY IN TWO ACTS

Nothing happens, nobody comes, nobody goes, it's awful.' This line from the play was adopted by Jean Anouilh to characterize the first production of Waiting for Godot at the Theatre de Babylone in 1953. He went on to predict that the play would, in time, represent the most important premiere to be staged in Paris for forty years. Nobody acquainted with Beckett's masterly black comedy would now question this prescient recognition of a classic of twentieth-century literature.