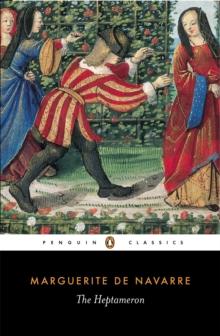 In the early 1500s five men and five women find themselves trapped by floods and compelled to take refuge in an abbey high in the Pyrenees. When told they must wait days for a bridge to be repaired, they are inspired - by recalling Boccaccio's Decameron - to pass the time in a cultured manner by each telling a story every day. The stories, however, soon degenerate into a verbal battle between the sexes, as the characters weave tales of corrupt friars, adulterous noblemen and deceitful wives. From the cynical Saffredent to the young idealist Dagoucin or the moderate Parlamente - believed to express De Navarre's own views - The Heptameron provides a fascinating insight into the minds and passions of the nobility of sixteenth century France. 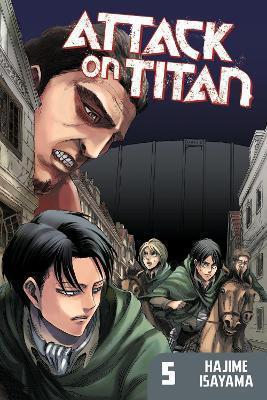 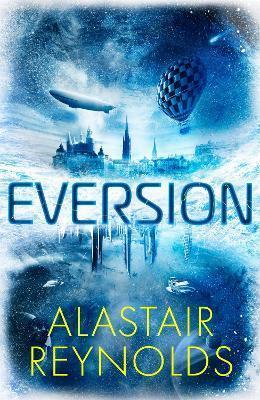 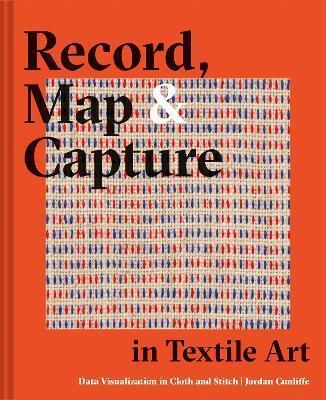 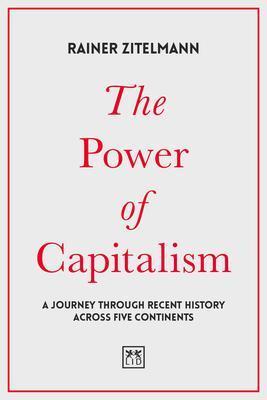 THE POWER OF CAPITALISM : A JOURNEY THROUGH RECENT HISTORY ACROSS FIVE CONTINENTS 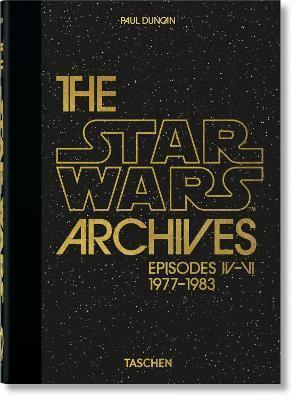 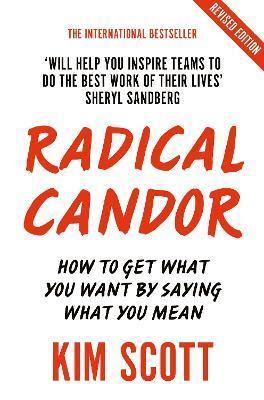 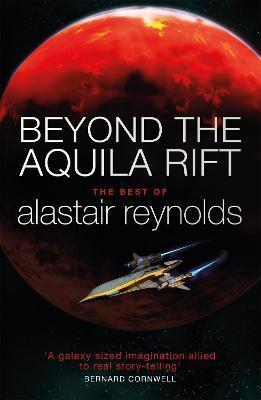 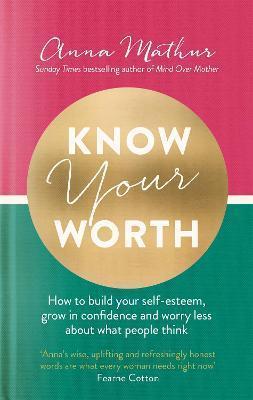 KNOW YOUR WORTH : HOW TO BUILD YOUR SELF-ESTEEM, GROW IN CONFIDENCE AND WORRY LESS ABOUT WHAT PEOPLE THINK 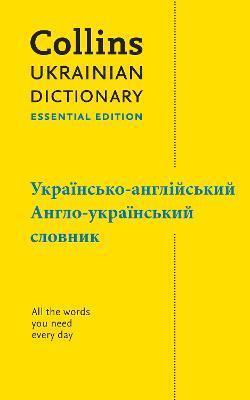 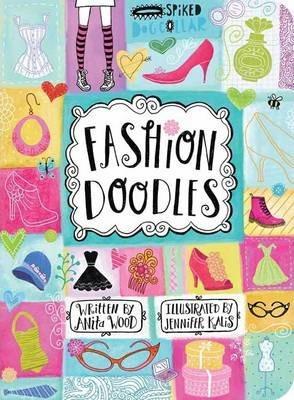 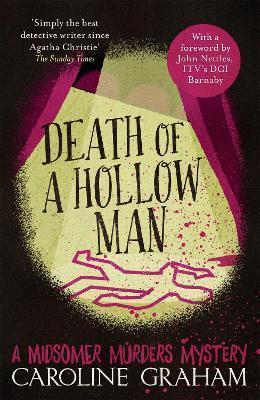 DEATH OF A HOLLOW MAN : A MIDSOMER MURDERS MYSTERY 2 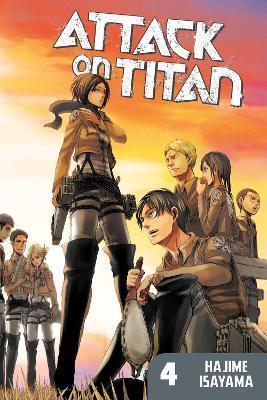