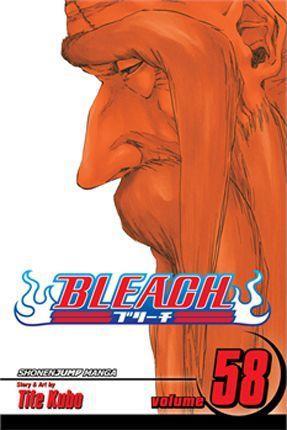 Ichigo Kurosaki never asked for the ability to see ghosts--he was born with the gift. When his family is attacked by a Hollow - a malevolent lost soul - Ichigo becomes a Soul Reaper, dedicating his life to protecting the innocent and helping the tortured spirits themselves find peace. Find out why Tite Kubo's Bleach has become an international manga smash-hit! A mysterious group calling themselves the Vandenreich launches a simultaneous attack against the Soul Society and Ichigo in the World of the Living. After invading the Soul Society, the Vandenreich's strongest warriors launch a relentless attack as the Soul Reaper captains start falling one by one. It will be up to General Captain Yamamoto unleashes to defeat the Vandenreich's king and save the Soul Society!