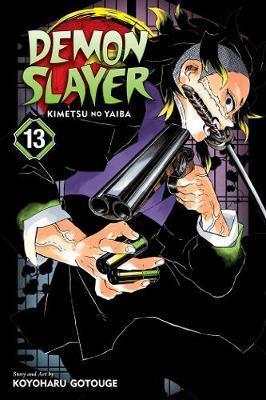 Tanjiro sets out on the path of the Demon Slayer to save his sister and avenge his family!In Taisho-era Japan, kindhearted Tanjiro Kamado makes a living selling charcoal. But his peaceful life is shattered when a demon slaughters his entire family. His little sister Nezuko is the only survivor, but she has been transformed into a demon herself! Tanjiro sets out on a dangerous journey to find a way to return his sister to normal and destroy the demon who ruined his life. The strange shape-shifting demons Hatengu and Gyokko attack Tanjiro and his friends in the hidden village of swordsmiths. The Mist Hashira, Muichiro Tokito, engages the demons, but hell need some help from Tanjiro and another Demon Slayer, Genya. Its bad enough that they have to fight two upper-rank demons, but can they handle a foe who can split itself into four separate bodies and regenerate almost instantly? 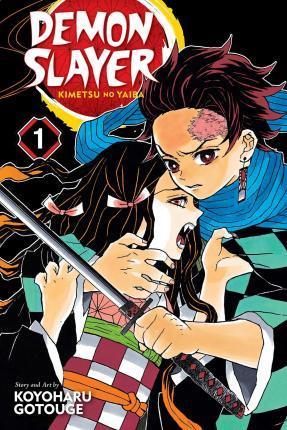 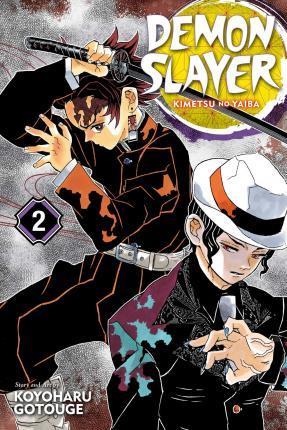 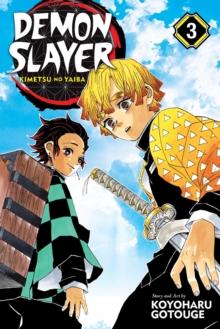 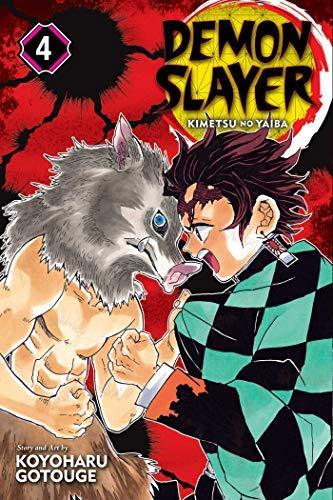 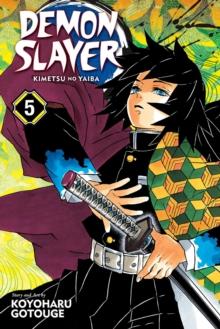 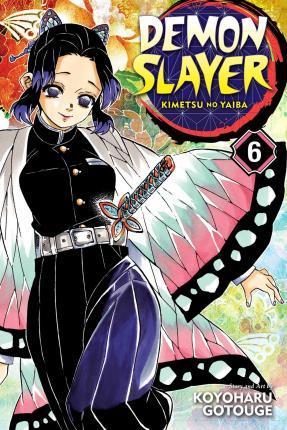 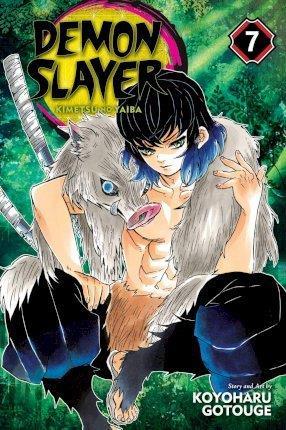 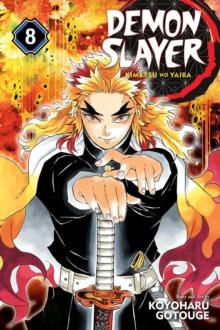 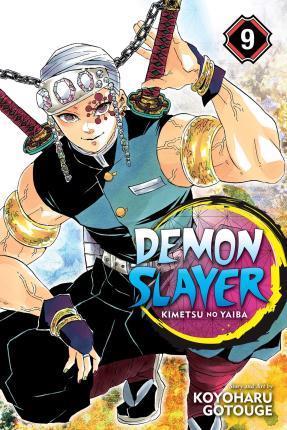 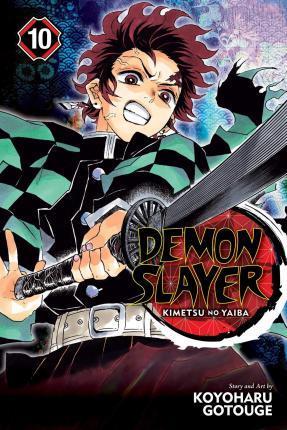 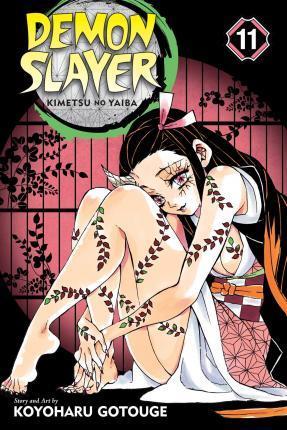 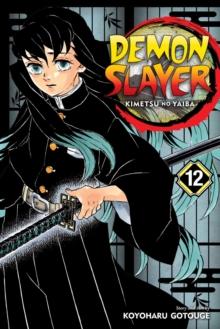