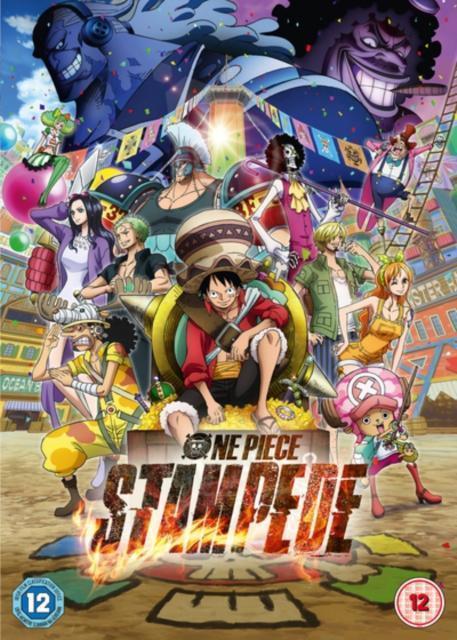 Episodes 588-614 of the Japanese anime that follows the adventures of a boy who sets out to become a pirate. Like many others before him, Monkey D. Luffy (voice of Mayumi Tanaka) is obsessed by the tale of the treasure horde called One Piece, reputedly buried by the Pirate King Gol D.

Animated fantasy adventure spin-off of the series about the adventures of Monkey D. Luffy (voice of Colleen Clinkenbeard) and his Straw Hat pirate crew. As pirates from all around the globe gather for Pirate Fest, there is just one thing on all of their minds: the treasure once belonging to Gol D.
Roger.
Directed by Takashi Otsuka 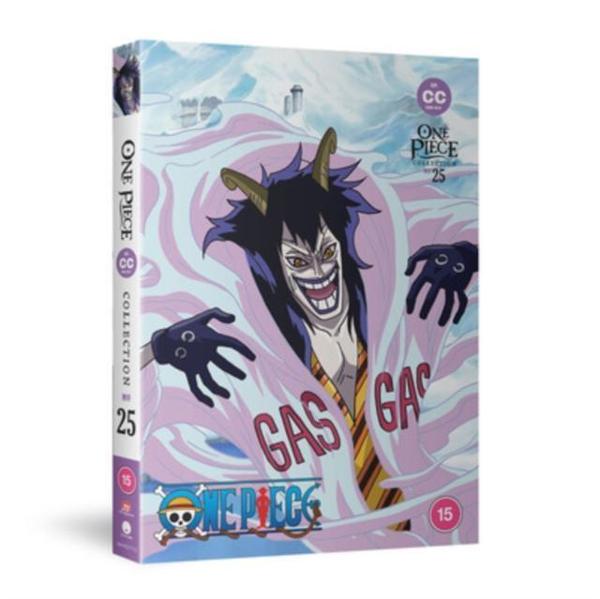 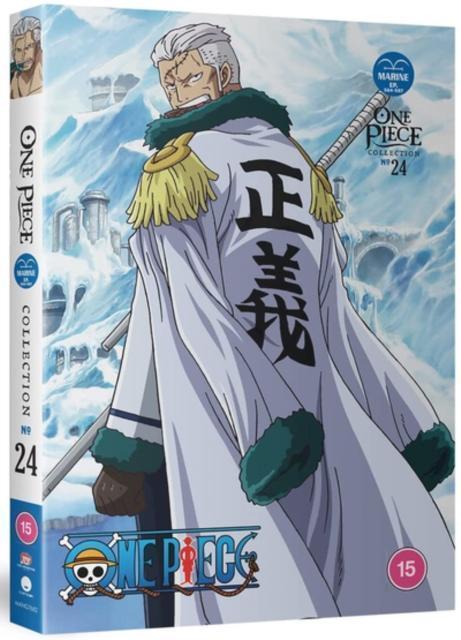