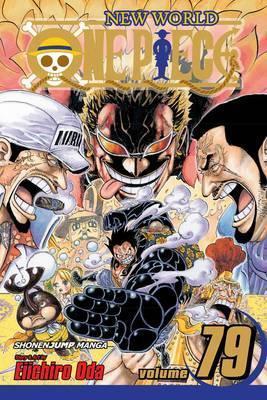 As a child, Monkey D. Luffy dreamed of becoming King of the Pirates. But his life changed when he accidentally gained the power to stretch like rubber...at the cost of never being able to swim again! Years, later, Luffy sets off in search of the "One Piece," said to be the greatest treasure in the world... The battle for Dressrosa continues as the Straw Hat pirates face off against the Doflamingo family. As Luffy's crew starts taking control of the fight, Doflamingo will have to join the battle himself. Can Luffy finally defeat this powerful warlord of the sea? 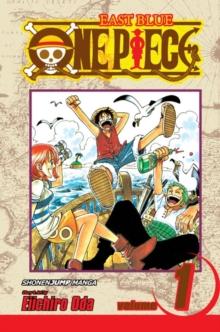 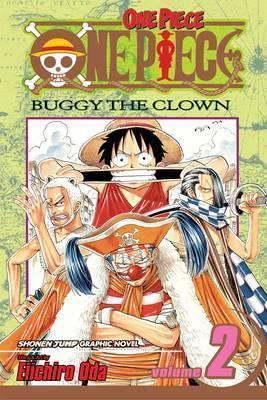 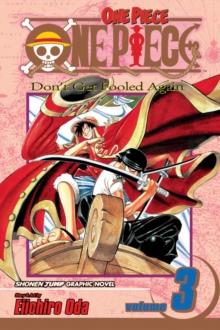 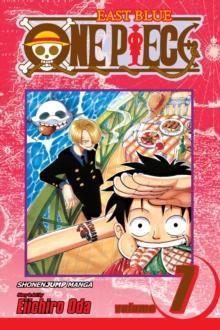 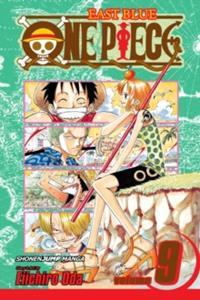 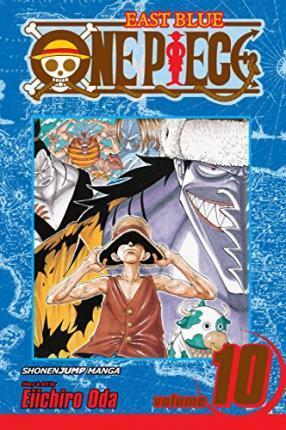 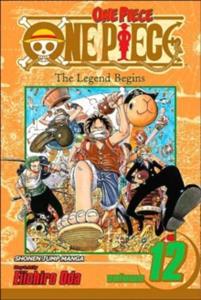