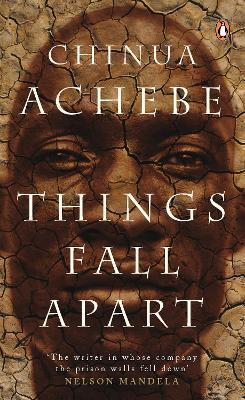 One of the BBC's '100 Novels That Shaped Our World'A worldwide bestseller and the first part of Achebe's African Trilogy, Things Fall Apart is the compelling story of one man's battle to protect his community against the forces of changeOkonkwo is the greatest wrestler and warrior alive, and his fame spreads throughout West Africa like a bush-fire in the harmattan. But when he accidentally kills a clansman, things begin to fall apart. Then Okonkwo returns from exile to find missionaries and colonial governors have arrived in the village.

With his world thrown radically off-balance he can only hurtle towards tragedy. First published in 1958, Chinua Achebe's stark, coolly ironic novel reshaped both African and world literature, and has sold over ten million copies in forty-five languages. This arresting parable of a proud but powerless man witnessing the ruin of his people begins Achebe's landmark trilogy of works chronicling the fate of one African community, continued in Arrow of God and No Longer at Ease.

'His courage and generosity are made manifest in the work' Toni Morrison'The writer in whose company the prison walls fell down' Nelson Mandela'A great book, that bespeaks a great, brave, kind, human spirit' John UpdikeWith an Introduction by Biyi Bandele 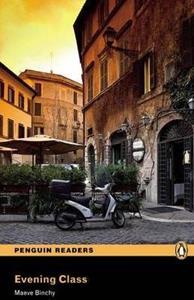 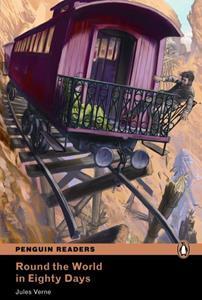 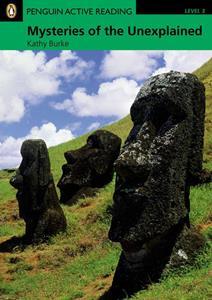 MYSTERIES OF THE UNEXPLAINED (PLAR.3) (BOOK+CD-ROM) 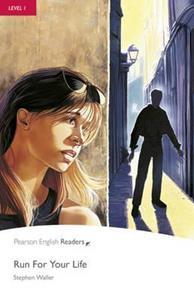 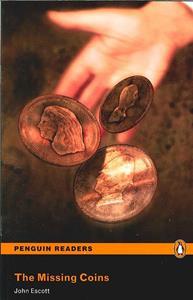 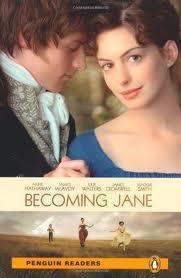 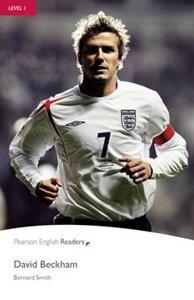 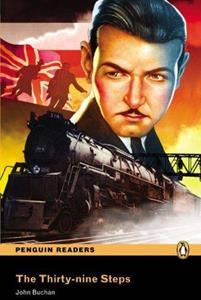 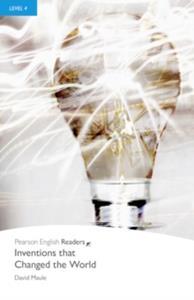 INVENTIONS THAT CHANGED THE WORLD - LEVEL 4 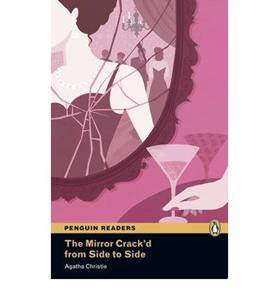 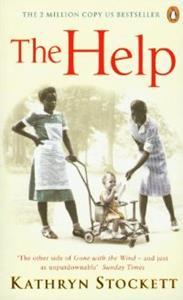