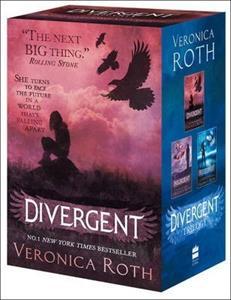 No. 1 New York Times bestsellers DIVERGENT, INSURGENT and ALLEGIANT in collector's trilogy set.DIVERGENT - a major motion picture in 2014.Divergent:Sixteen-year-old Tris has been forced to make a terrible choice. In a divided society where everyone must conform, Tris does not fit.So she ventures out, alone, determined to find out where she truly belongs. Tris can trust no one in this brutal new world, but she is drawn to a boy who seems to both threaten and protect her.Insurgent:Tris has survived a brutal attack on her home, but she has paid a terrible price. Wracked by grief and guilt, she becomes reckless as she struggles to accept her new future. If Tris wants to uncover the truth, she must be stronger than ever as more shocking choices and sacrifices lie ahead.Allegiant:The faction-based society that Tris once believed in is shattered - fractured by violence and power struggles and scarred by loss and betrayal. So when offered a chance to explore the world past the limits she's known, Tris is ready. Perhaps beyond the fence, she will find a simple new life, free from complicated lies, tangled loyalties and painful memories.But Tris's new reality is even more alarming than the one she left behind. And once again, Tris must battle to comprehend the complexities of human nature - and of herself - while facing impossible choices about courage, allegiance, sacrifice and love. 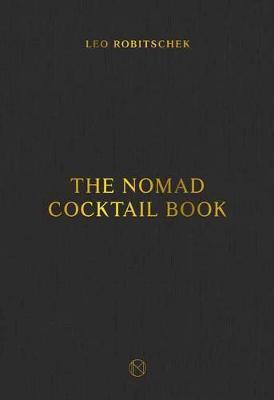 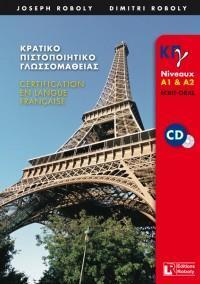 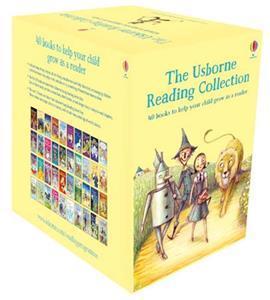 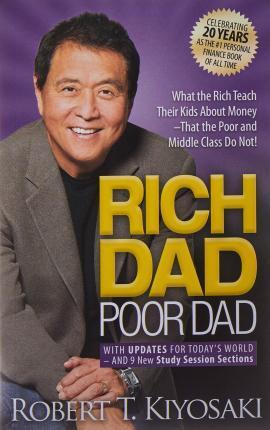 RICH DAD POOR DAD : WHAT THE RICH TEACH THEIR KIDS ABOUT MONEY THAT THE POOR AND MIDDLE CLASS DO NOT! 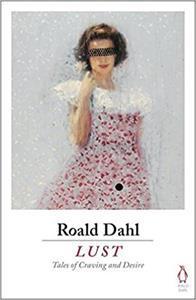 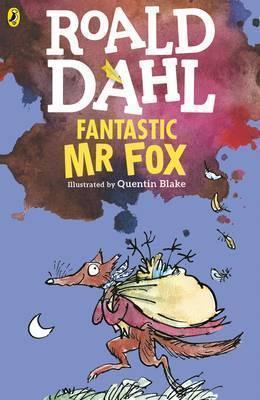 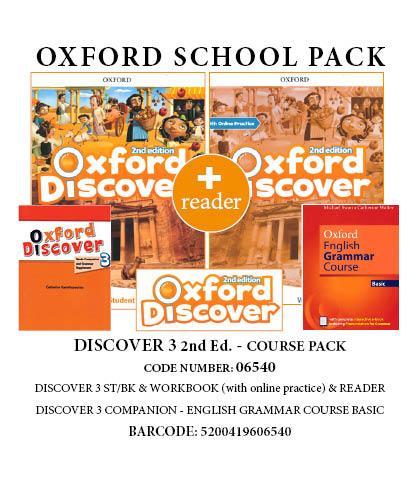 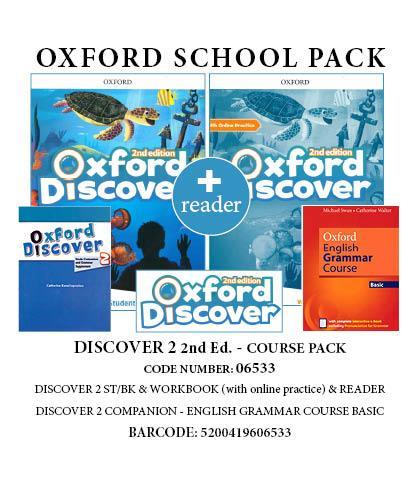 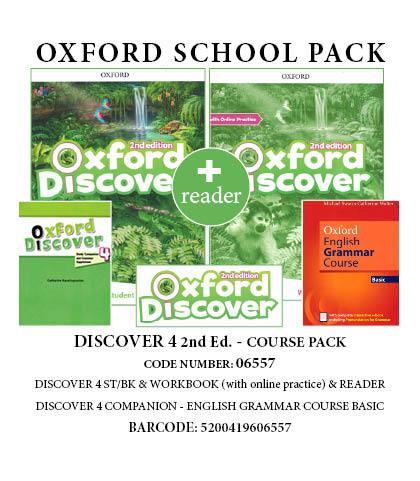 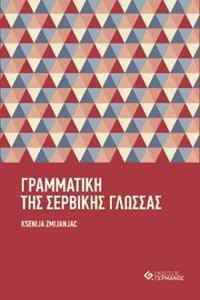 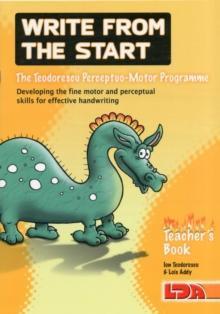 WRITE FROM THE START : UNIQUE PROGRAMME TO DEVELOP THE FINE MOTOR AND PERCEPTUAL SKILLS NECESSARY FOR EFFECTIVE HANDWRITING